TradEd becomes recognised by Lloyd’s as an e-placing platform

Ed, the global reinsurance, wholesale and specialty broker, today announced that it has received recognition from Lloyd’s for risks placed on its in-house trading platform TradEd, to count towards syndicates’ e-placing targets.

TradEd is the broker’s in-house broking system which is used in each of its global offices to place risks anywhere in the world. It was first launched in 2017 and Ed’s broking teams use the system in real time from either their desks or smart devices when out in the market via the TradEd app. The first ever underwriters stamp was recorded using the app within Lloyd’s back in July 2017.

Jonathan Prinn, Group Head of Broking said: “We’re incredibly proud that we have been able to build TradEd and implement it within our offices across the globe in such a short period of time. Our brokers are reaping the benefits of the system, by being able to connect to global markets wherever they are in the world. The recognition from Lloyd’s is an important part of the picture for our London market business”.

He went on to say: “As well as building our own bespoke, global platform, we have been working hard to ensure the adoption of PPL within our business. So far we have placed 62 percent of in-scope risks onto PPL. Anything designed to improve the efficiency of the London market sounds good to us and the development and recognition of platforms like PPL and TradEd, is an important step forward.” 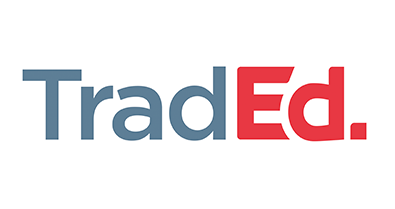